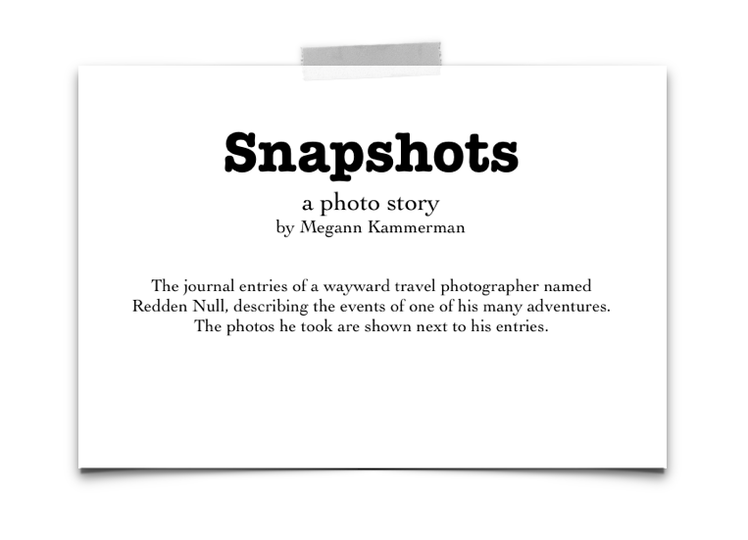 ​Redden Null is a part of an ancient family. The Null's carry a gift, or a curse. No magic works on them, and magic continually ceases to function around them. In the hidden world of magic users, Redden Null is shunned. But his unique skills are sought after by those with magic-induced problems. Though his real passion is photography, he is often roped into using his gift for those who seek to unravel magic as a for-hire curse breaker, and he has been forced to deal with hauntings, demon possessions, and angry necromancers.

Traveling the world with nothing but his passport, backpack, and camera, he does his best to keep a low profile and to stay out of trouble. But that's hard to do when a minor trickster god has it in for you, and delights in landing you smack in the middle of said trouble. He almost dies on a daily basis, but at least he gets some cool photos, right?​ 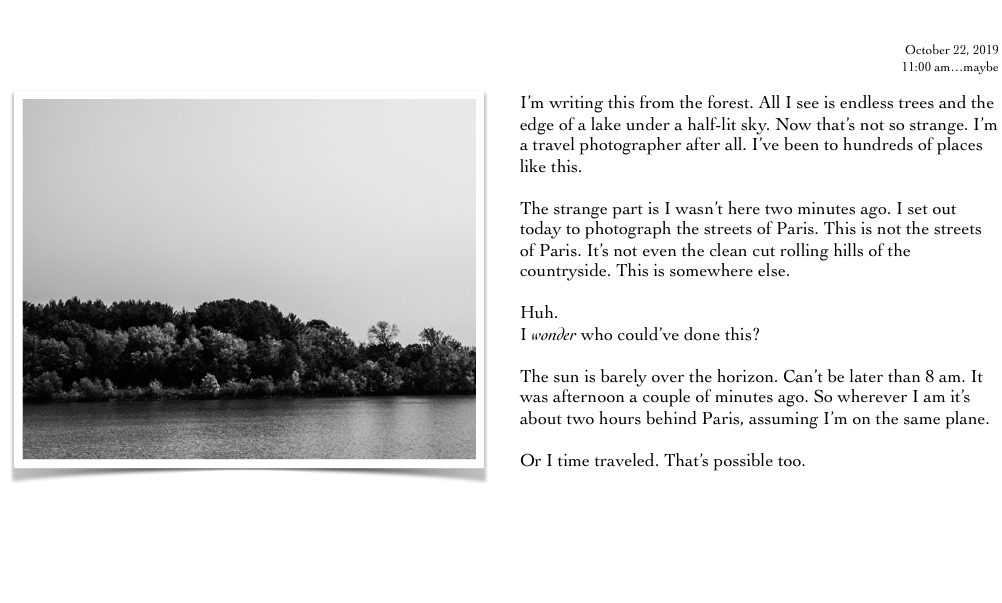 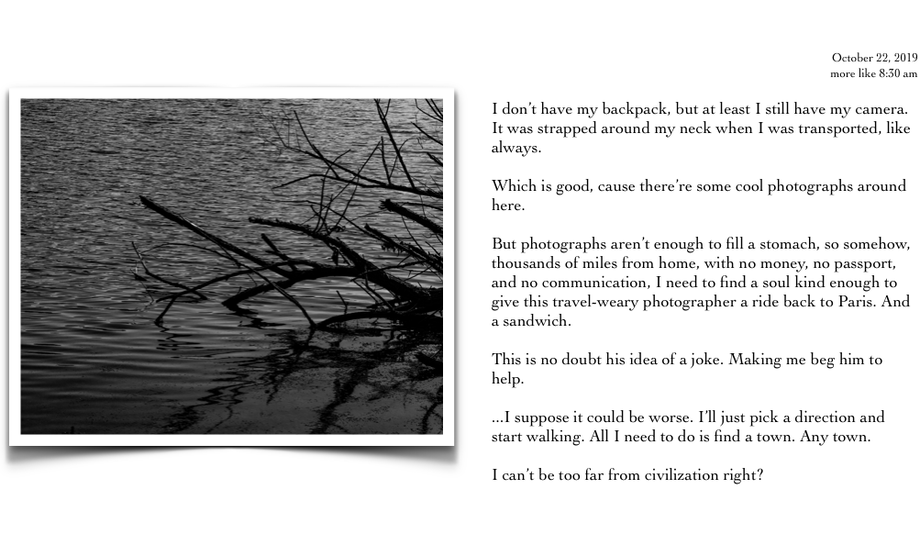 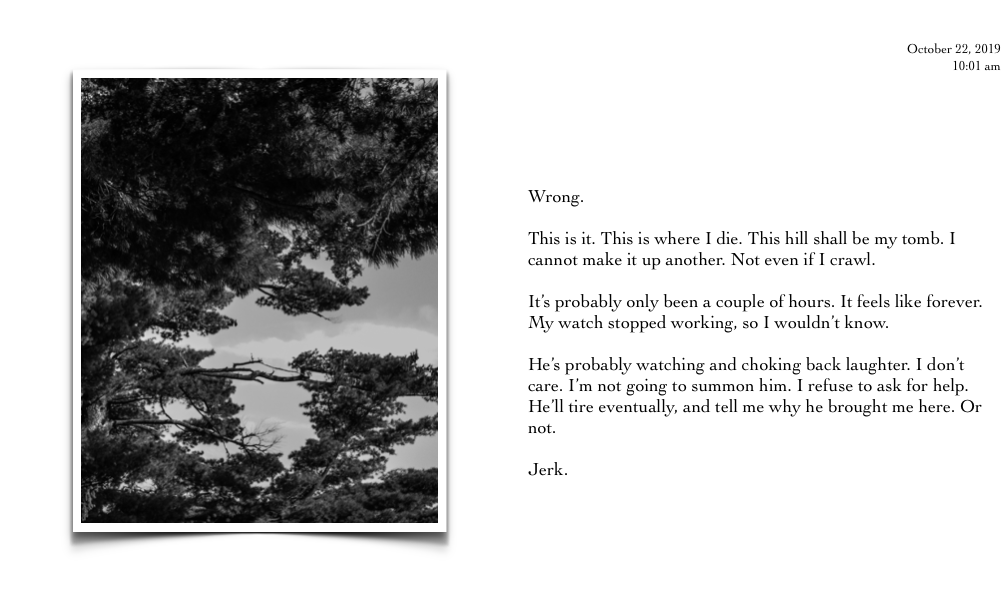 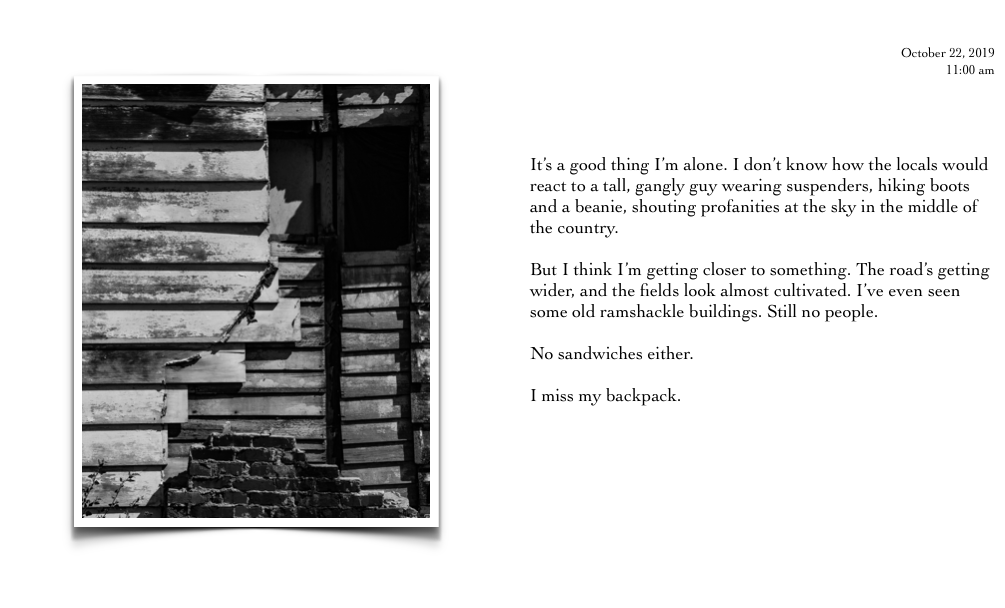 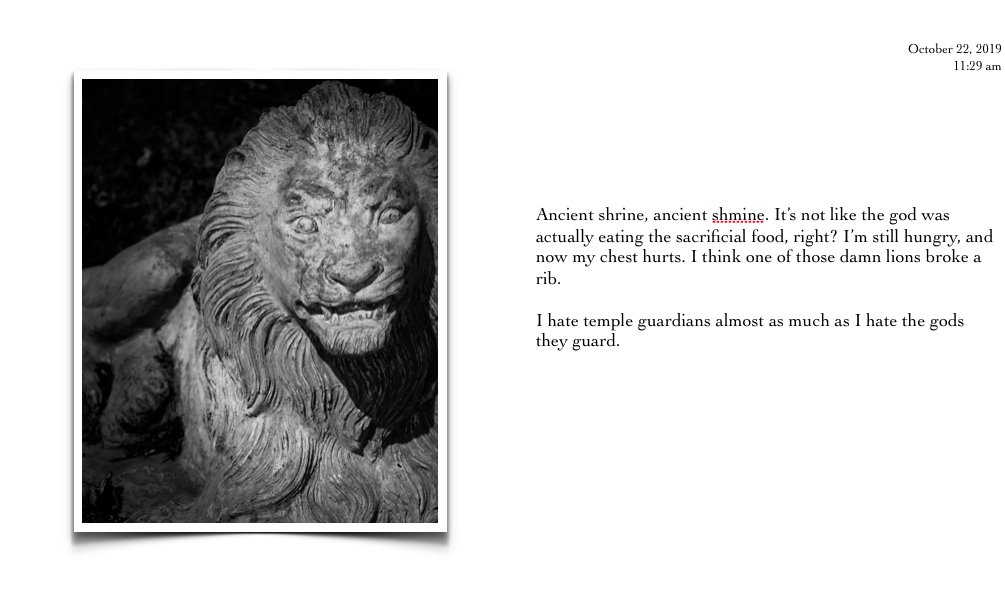 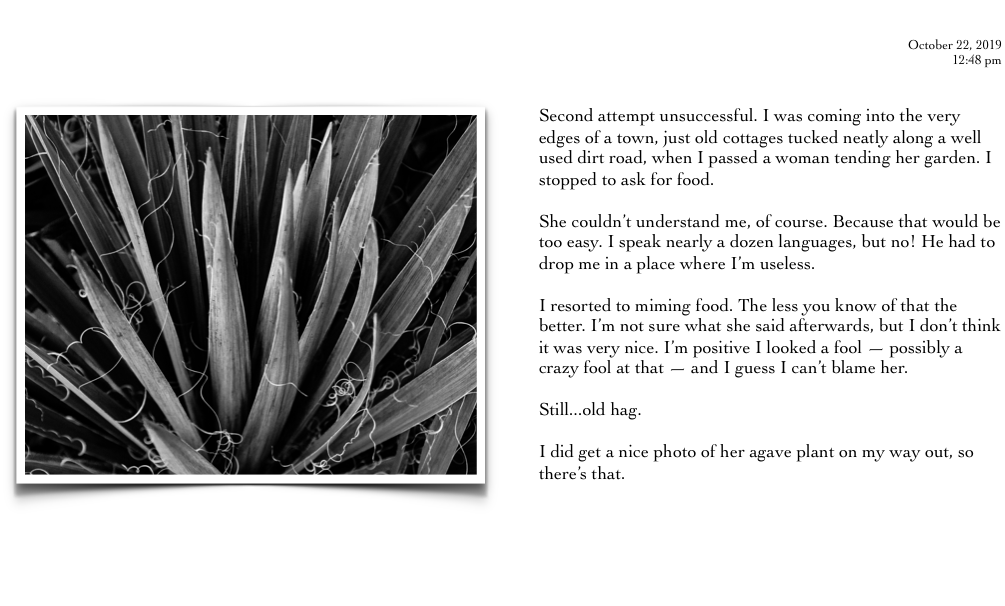 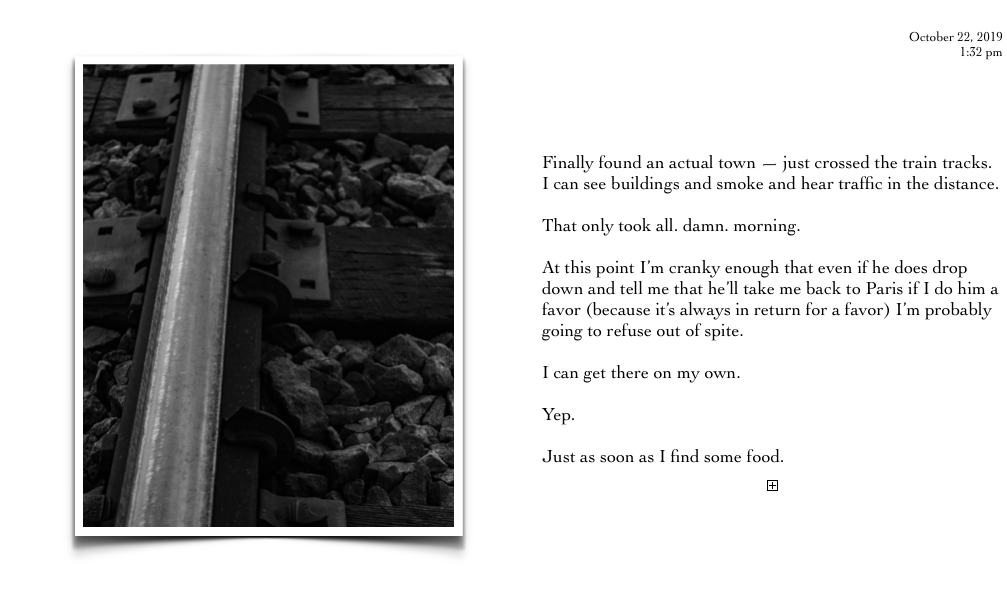 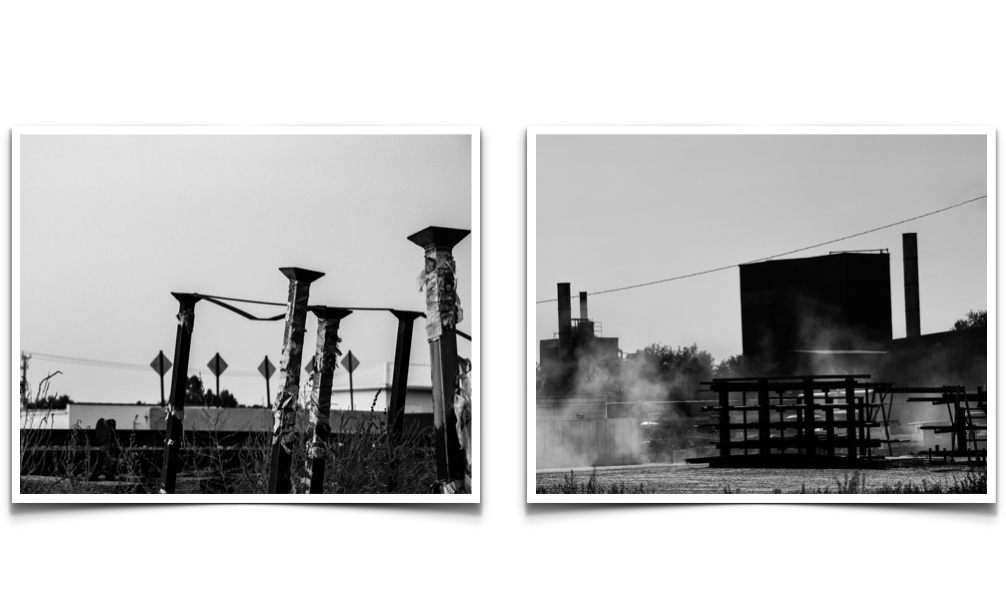 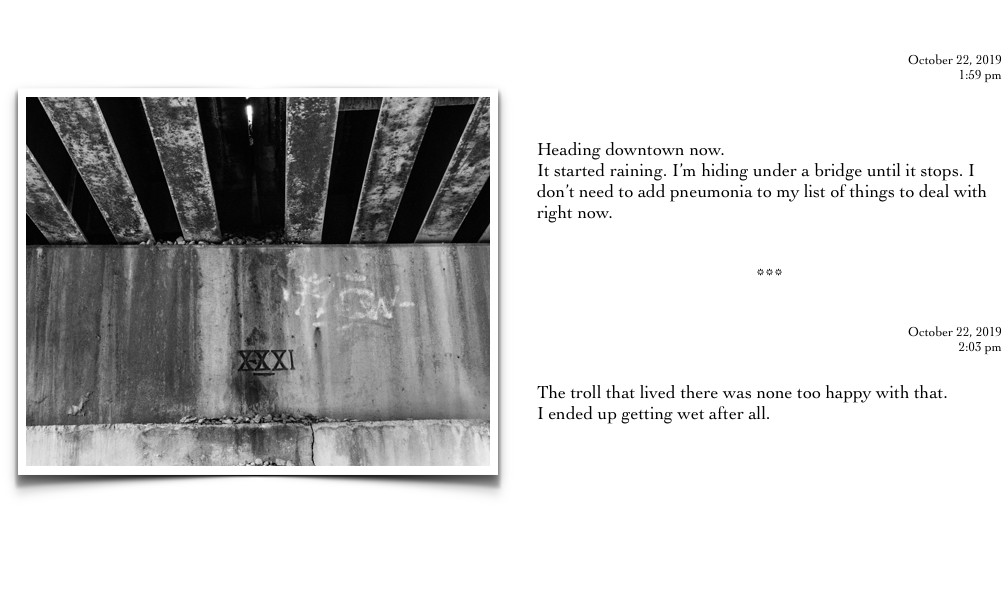 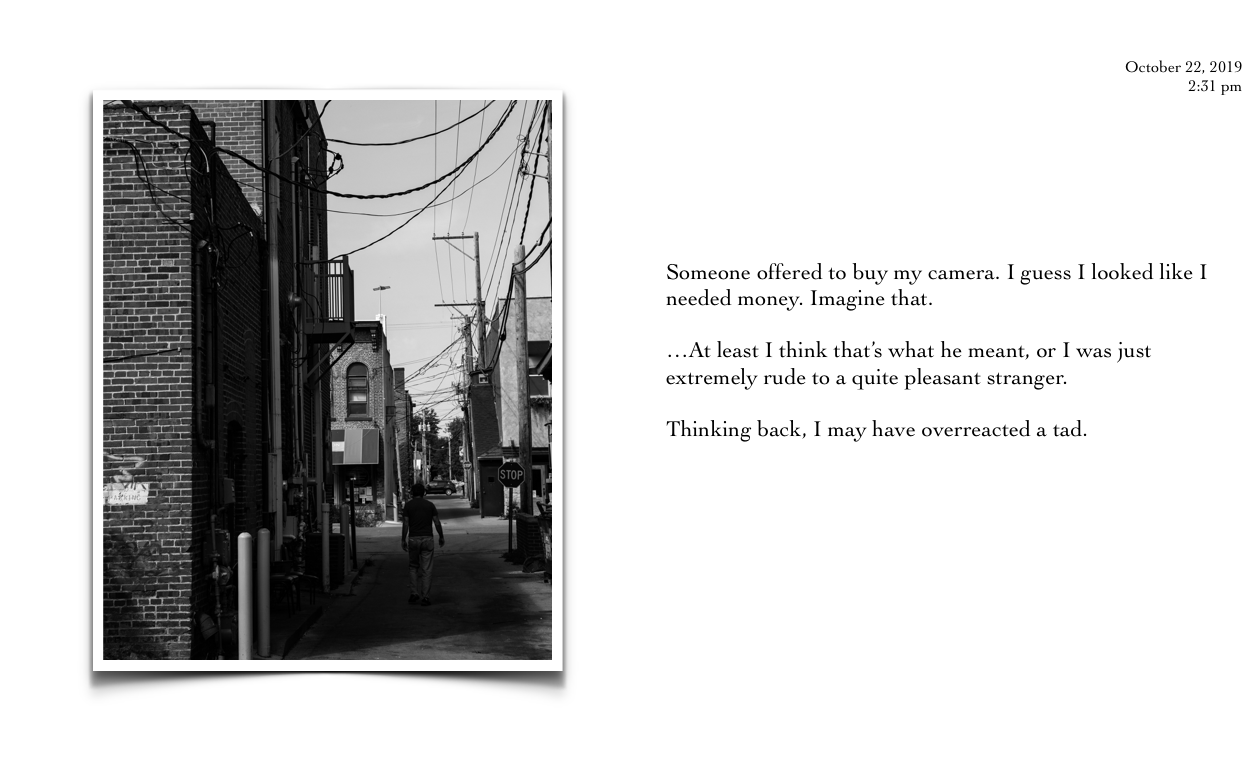 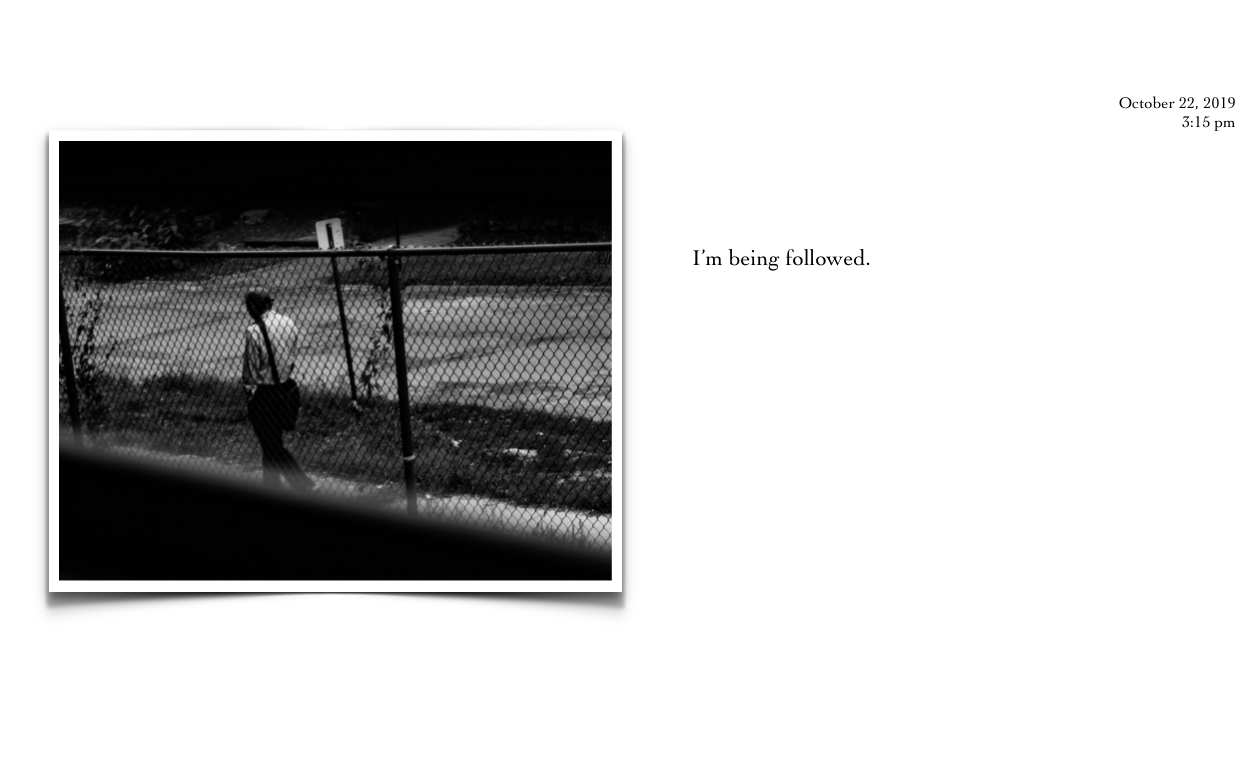 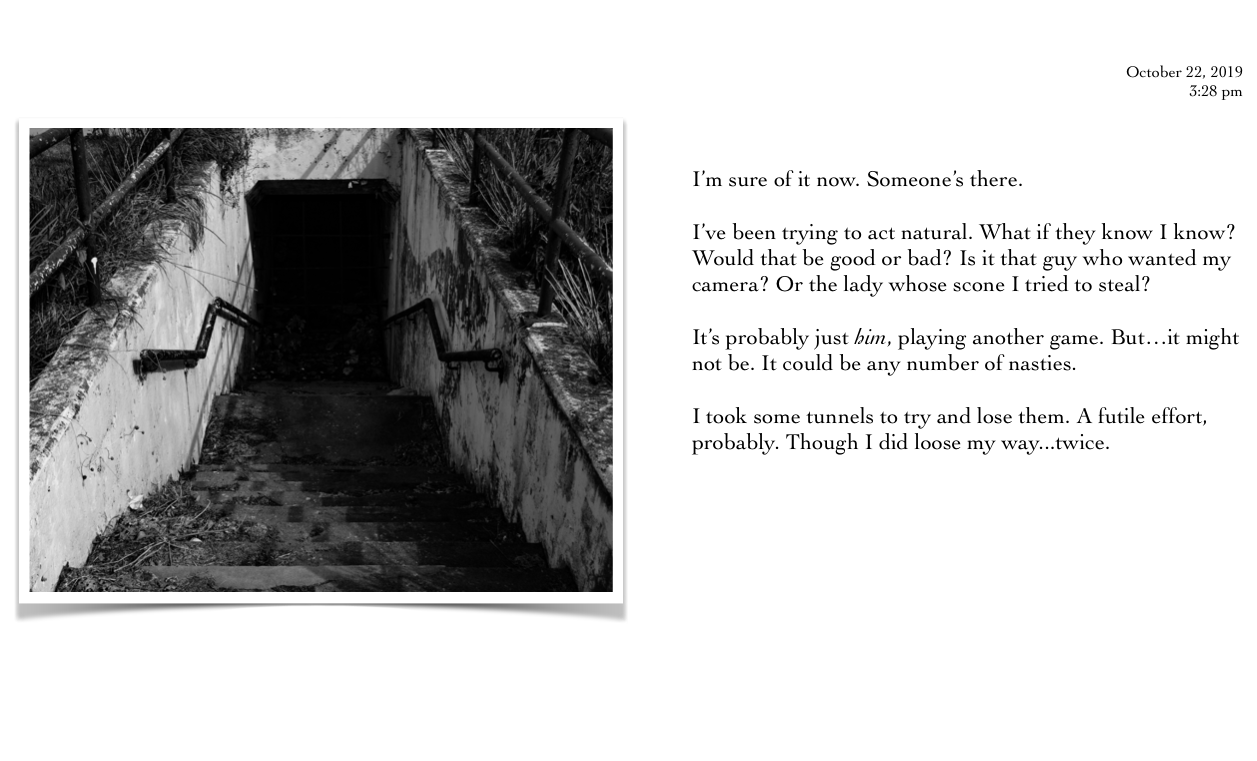 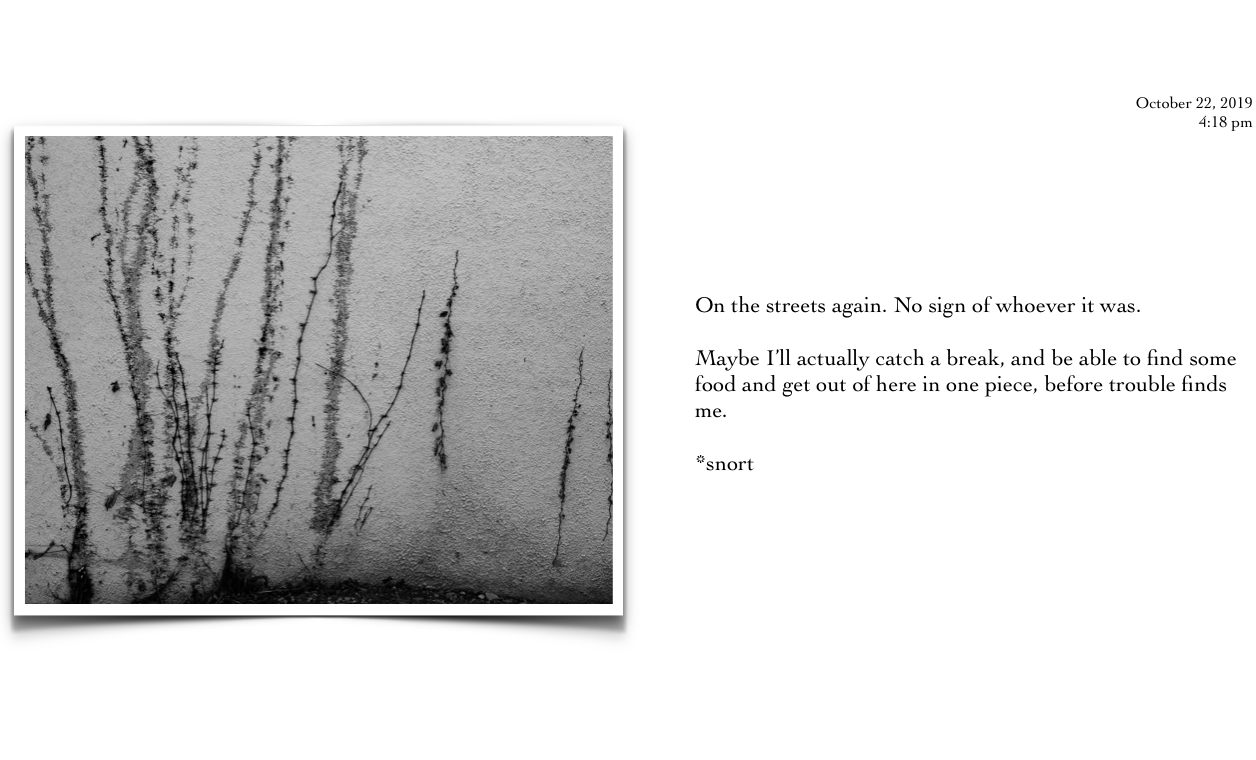 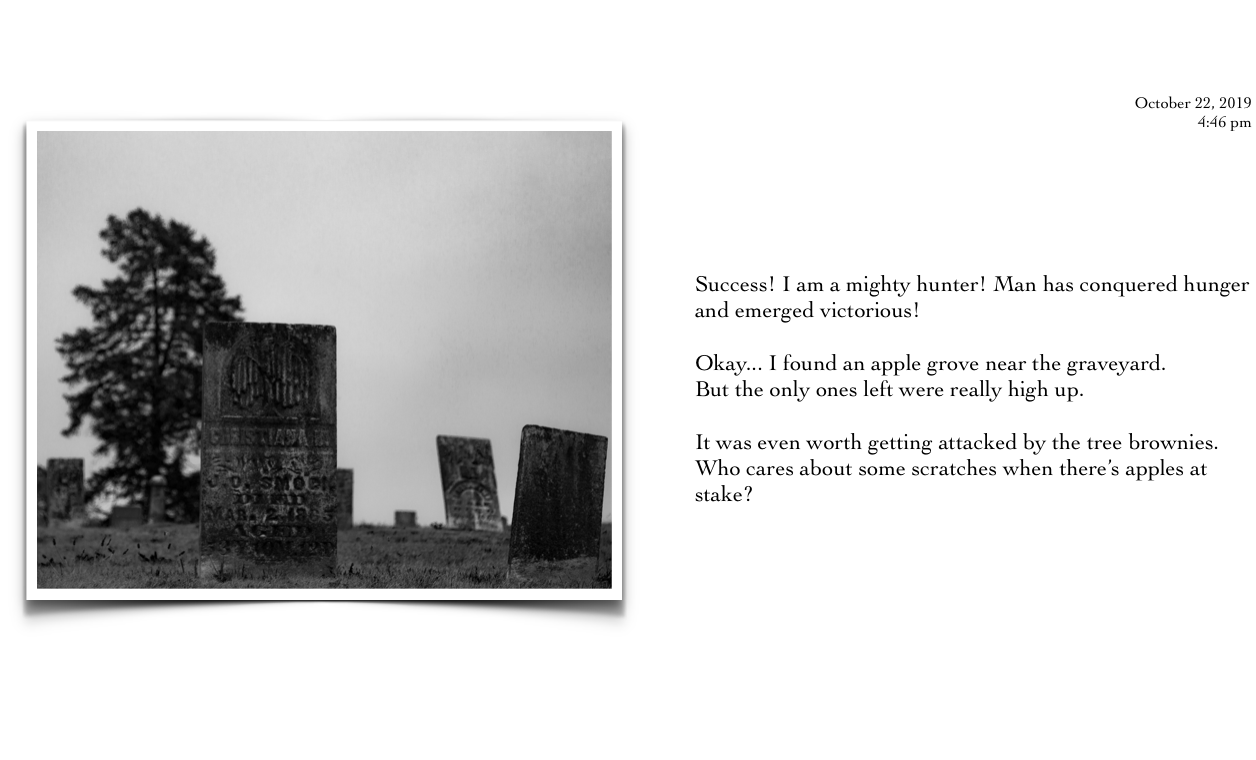 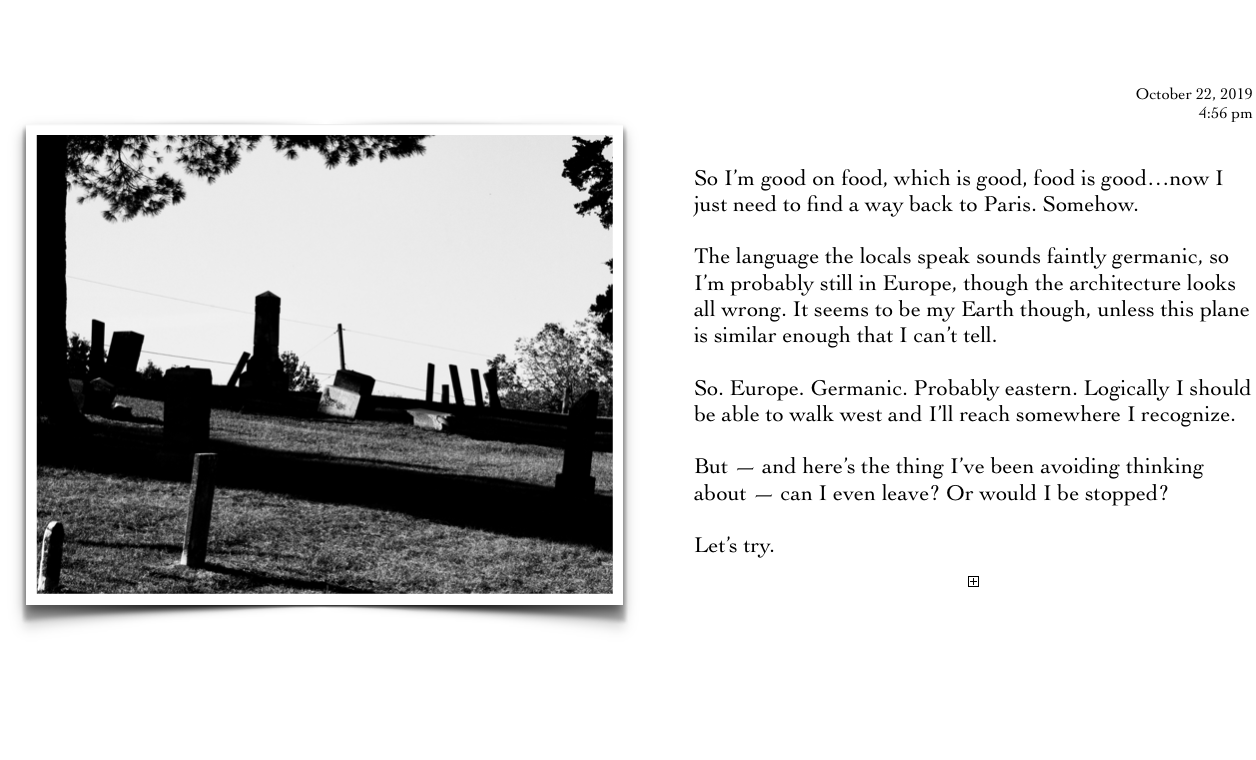 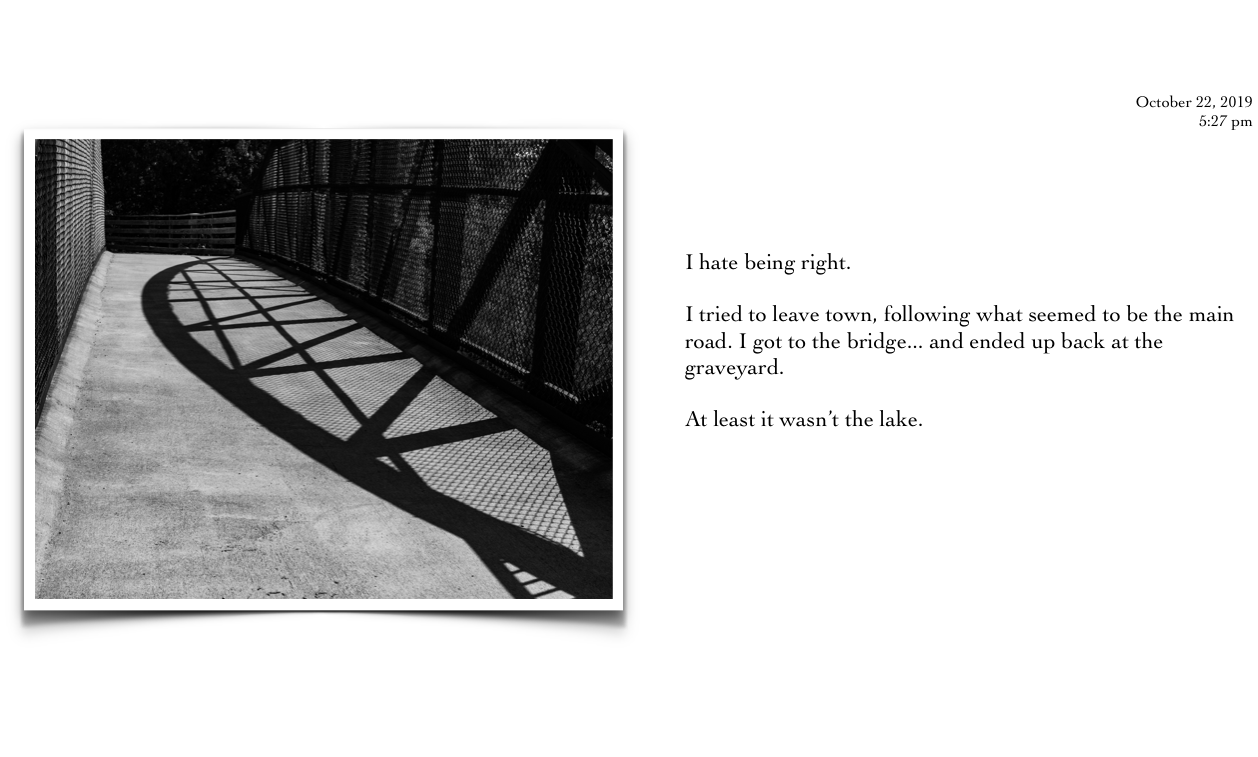 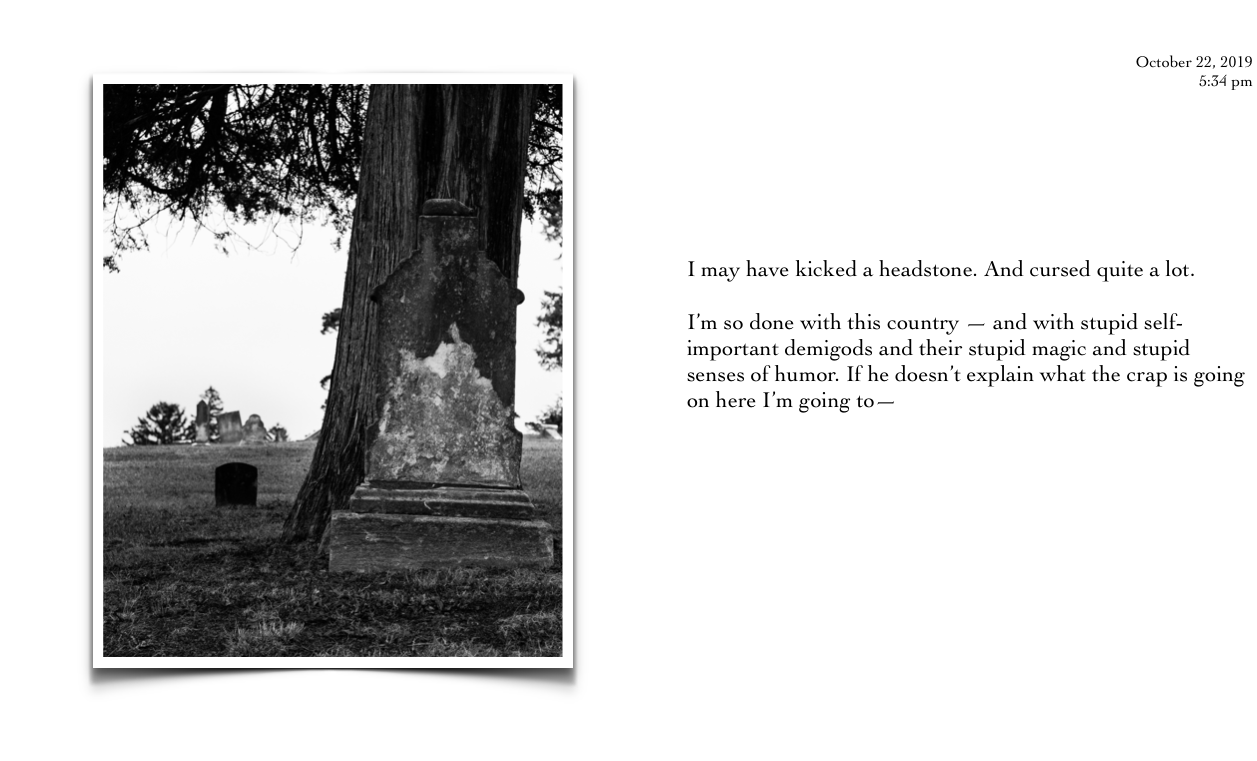 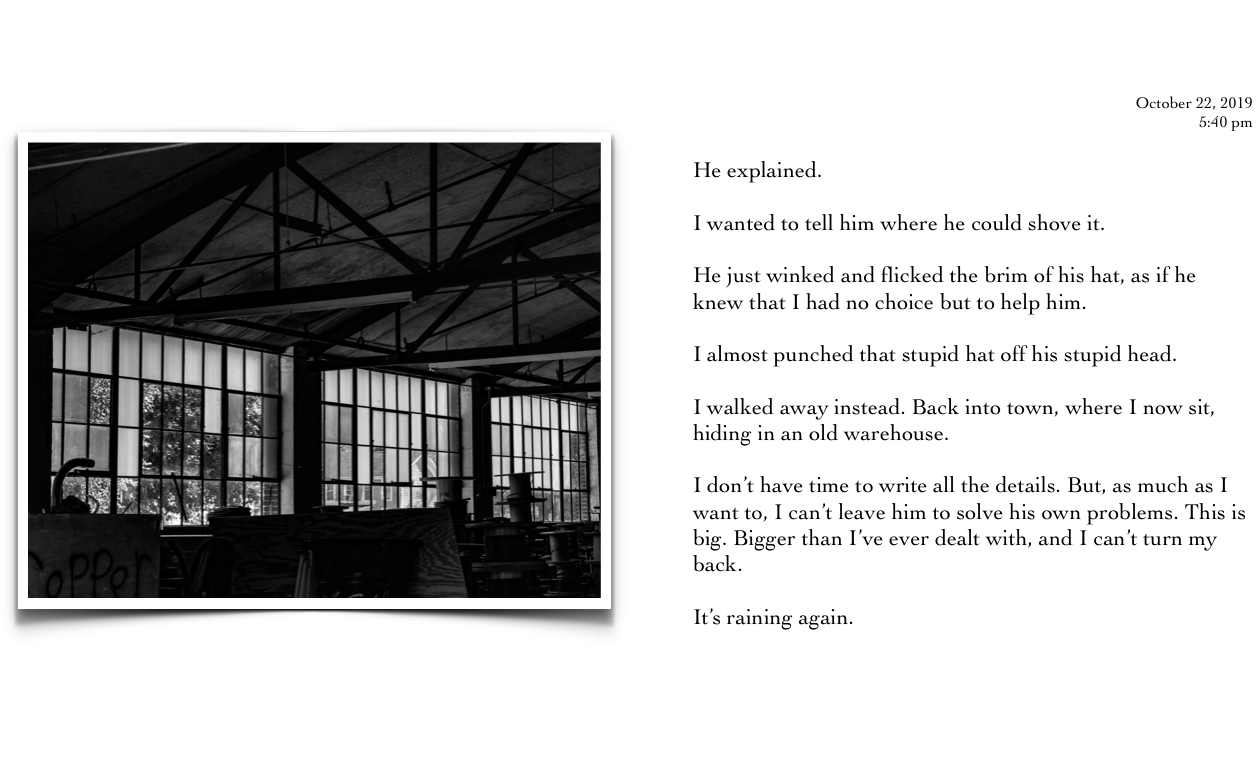 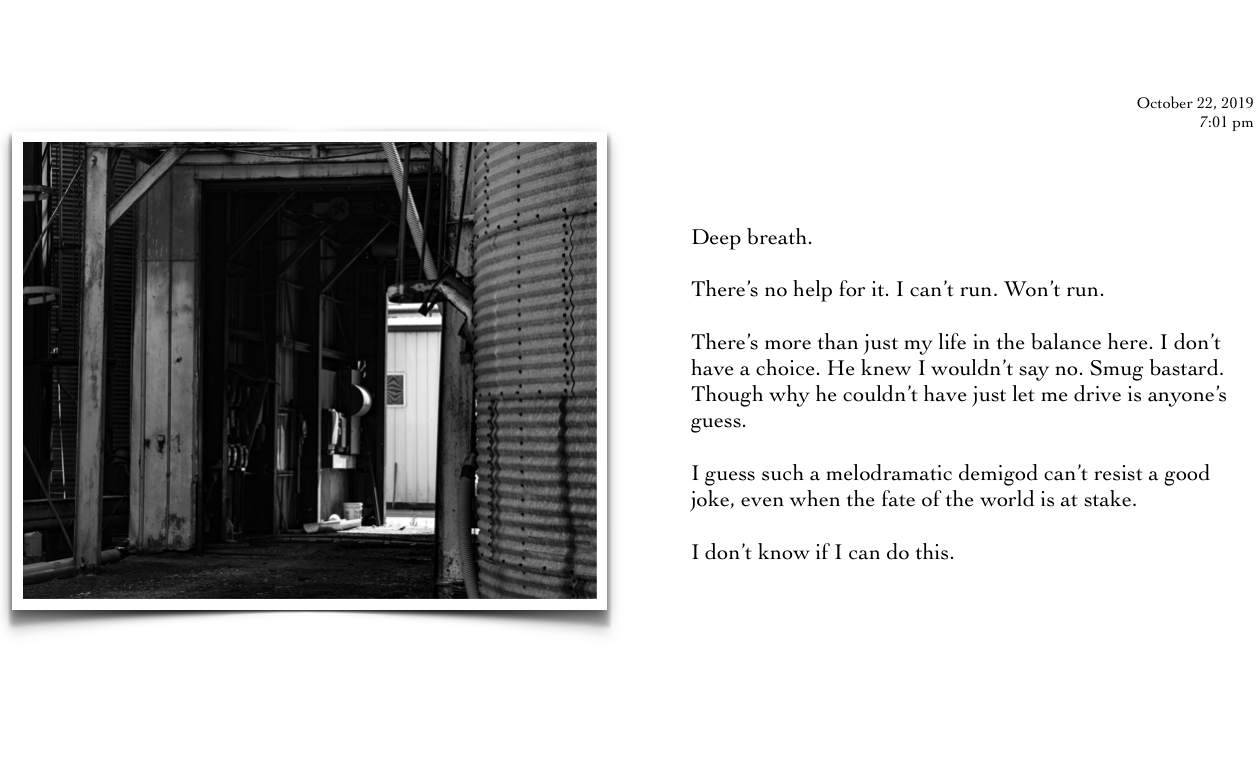 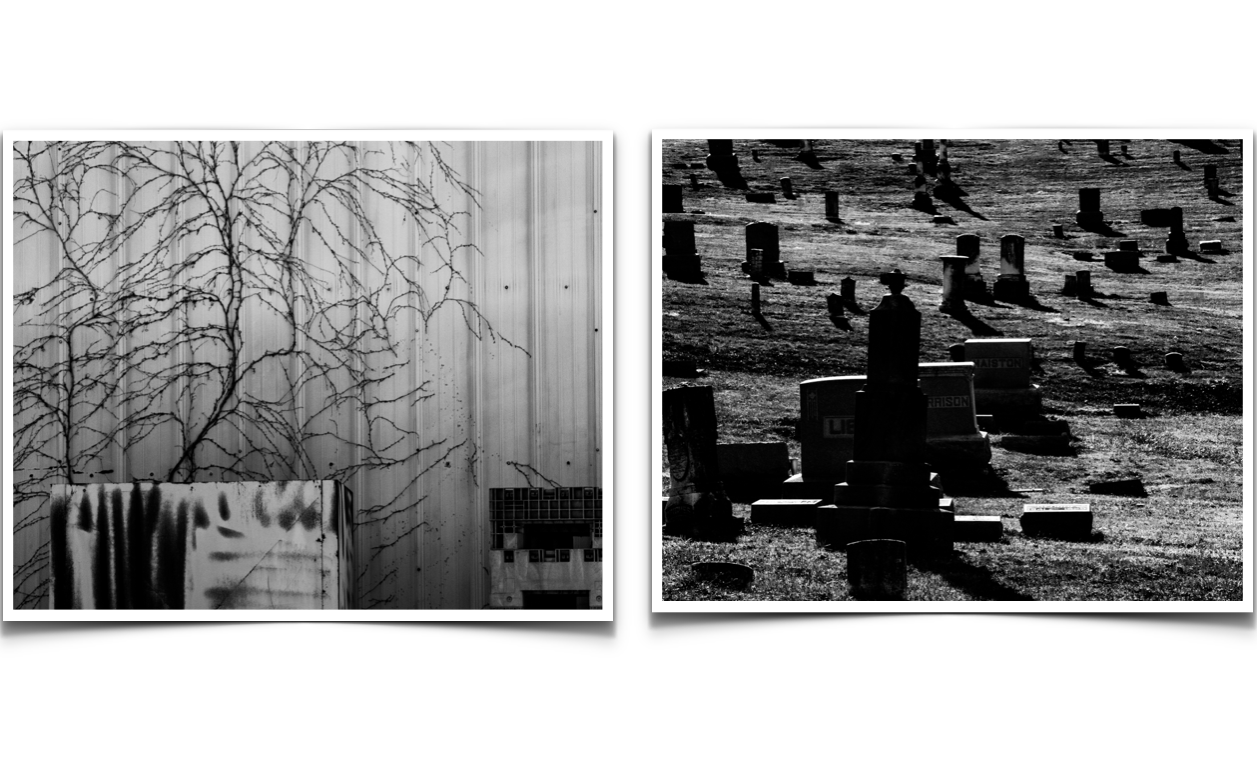 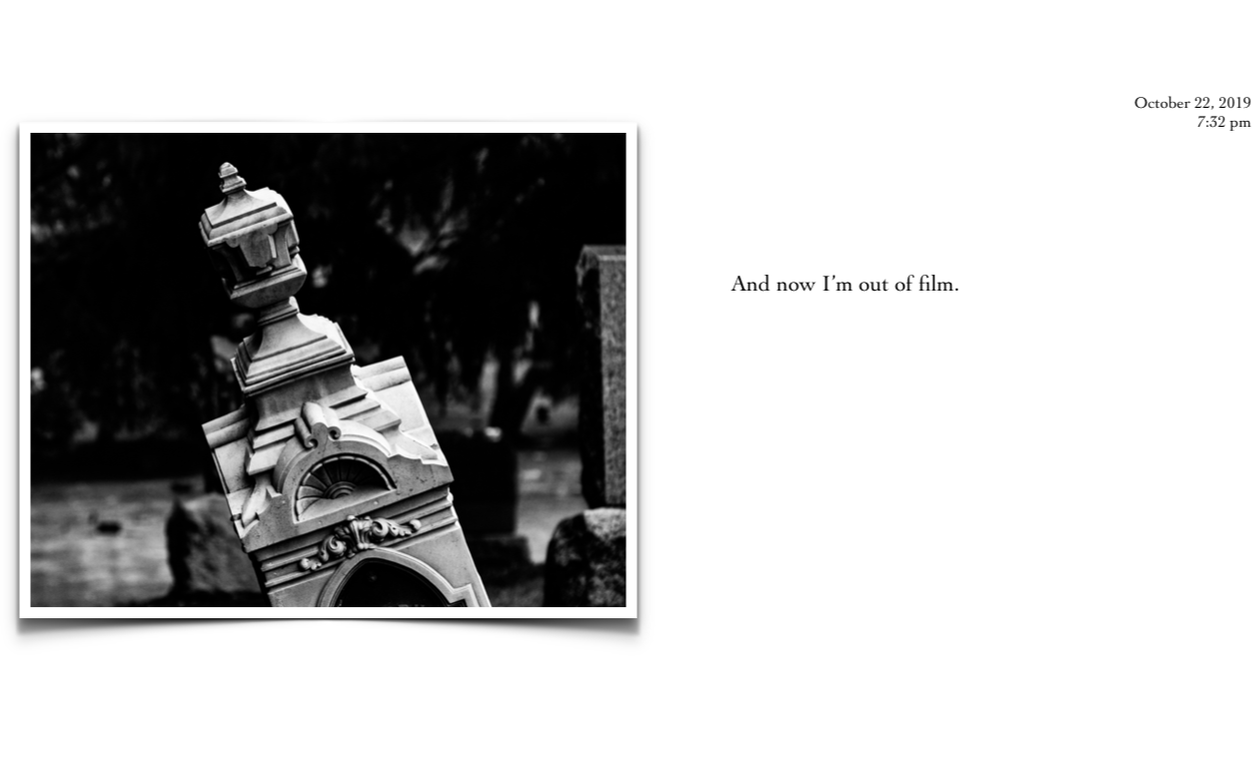